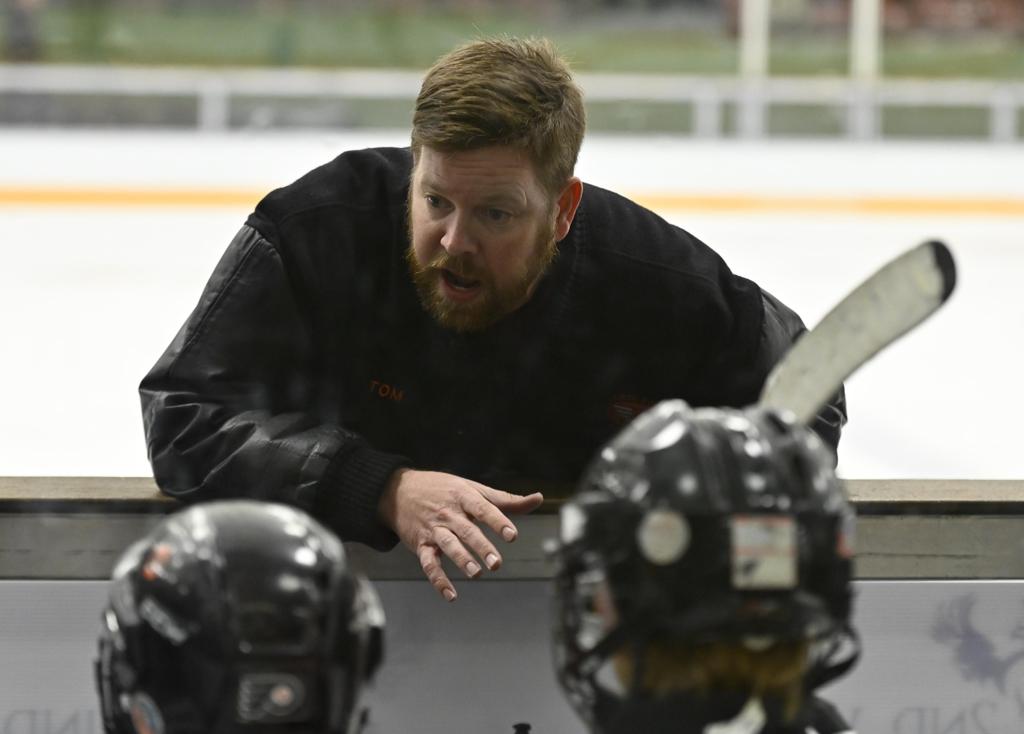 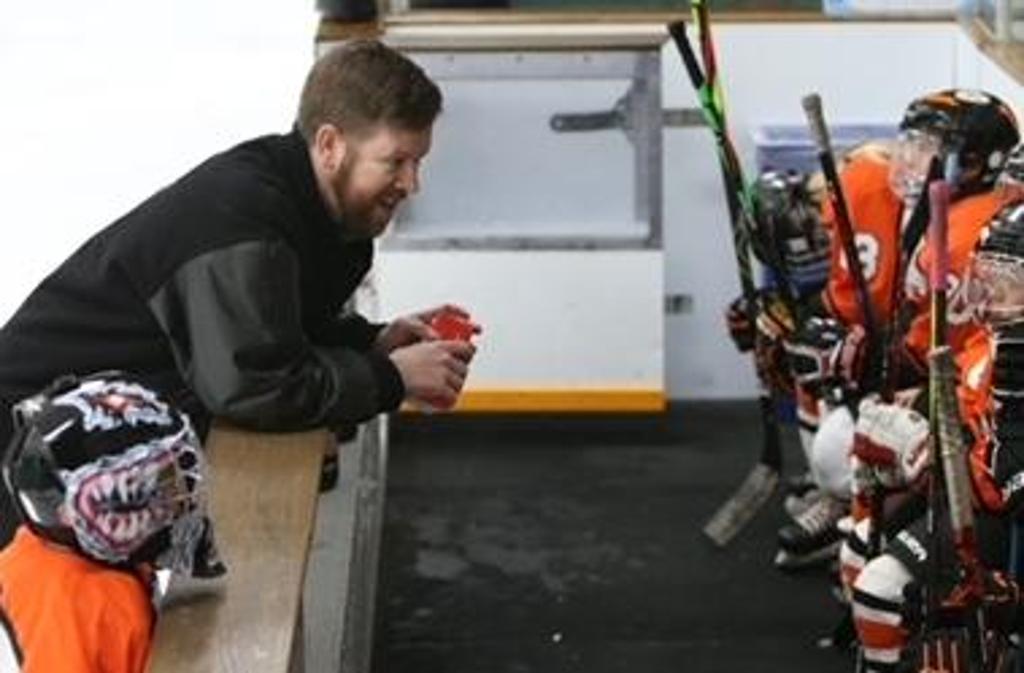 Coach Tom’s coaching career started many years ago with the Flyers when helping to develop a generation of players that have now become adults, many of whom you can see playing for the Santa Rosa Growlers. After coaching a generation of Flyers from Squirts through High School during the late 90’s and early 2000’s, Tom took a coaching hiatus to finish his college hockey playing career. After graduation and moving back to Santa Rosa, Tom turned his focus to coaching at the Collegiate level where he amassed a record of 60-13-3 leading SRJC to 4 straight PCHA championships and making lots of noise at the National level. At one point SRJC was ranked 3rd this side of the Mississippi and eventually went on to compete at the ACHA Regional tournament.  Since stepping aside as SRJC’s head coach, Tom returned to coaching the Flyers youth teams. He has coached at the Intro, Mite and Squirt levels over the past 7 years.

Tom’s playing days started as a Mite for the Flyers, peaked at the ACHA Division 2 collegiate level, then took a nosedive to the NHL (Night Hockey League – aka beer league) where he plays weekly with many of his college teammates.

In addition to coaching and playing, Tom has established college clubs and served as General Manager for SRJC’s hockey team. Upon graduation from high school and winning the Midget A CAHA Championship in 2001 for the Santa Rosa Flyers, Tom realized he and his peers had no options to continue playing hockey locally and with support from Flyers alumni Jonathan Wachter and Carlos Perez they formed the SRJC’s Ice Hockey Club and team. After three years of causing a ruckus with his fellow Flyer alumni at the college level with SRJC, Tom transferred to CSU Sacramento. CSU Sacramento’s ice hockey team was on hiatus and needed resurrecting, Tom provided his experience in forming SRJC’s hockey club/team with CSU Sacramento students and the Hornets’ hockey team was once again alive and Tom was skating with them. The SRJC hockey team went on a four year hiatus when Tom and his peers moved onto four year colleges.

Tom moved home to Santa Rosa after receiving his college degree and was approached by the former Flyers players who he coached in the late 1990’s, requesting Tom to reestablish the SRJC hockey team so they’d have a place to play locally. Tom guided the SRJC team to reformation in the 2010-2011 hockey season and was railroaded into coaching as well. Tom served as General Manager of the SRJC hockey team from 2010 to 2019. The SRJC program is close to Tom’s heart, and he still provides support to the program and assists in raising funds.