Welcome to the home of the Santa Rosa Flyers!
Want to play the fastest sport on earth? Start here! 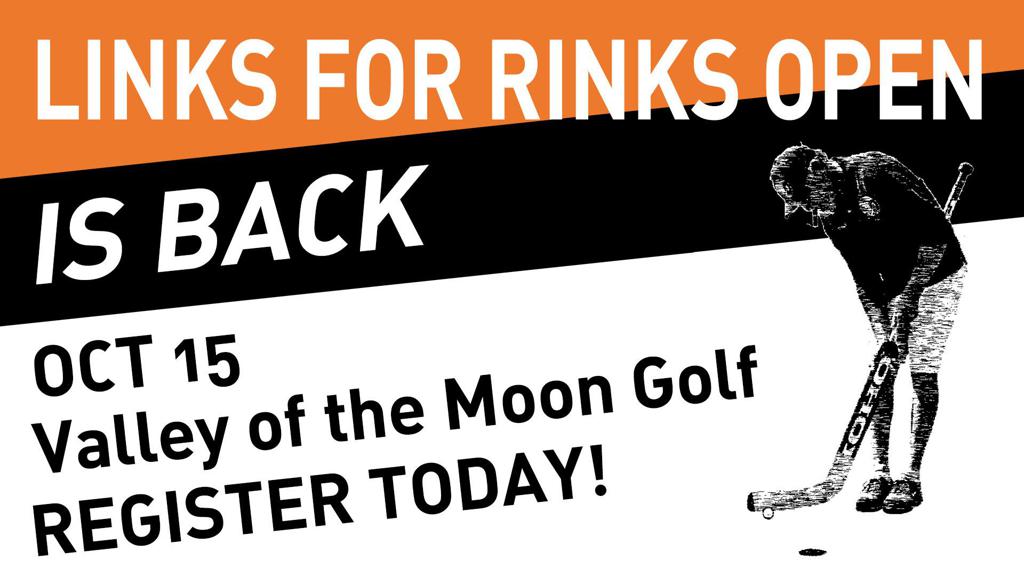 See below for Mite and House team registrations! 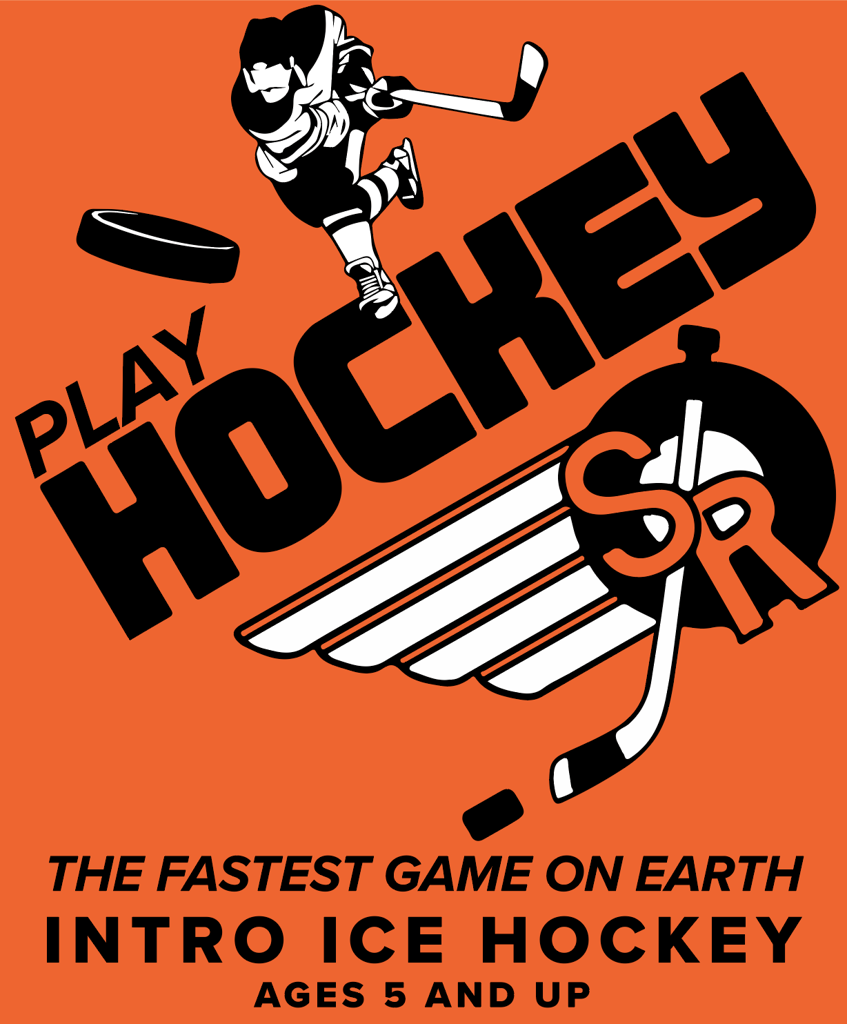 Please take a moment to register to be a compliant volunteer.  Before proceeding make sure you have your:

Coaches and Managers, please follow the link below to register.  Before proceeding make sure you have your:

USA Hockey officials voted on several rule changes during the 2021 USAH Annual Congress. These rule changes adopted will be effective for the 2021/22 season through the 2024/25 season.  Below is a summary of some of the key rule changes that were adopted by the USA Hockey Board of Directors. The full list of rule changes can be found HERE.

Reckless Endangerment – There were quite a few rule changes related to the concept of reckless endangerment.  The current wording for a number of Rules requires a Game Misconduct when a player injures an opponent as a result of prohibited play.  The changes adopted replace the reference in a number of rules from “injury“ to “recklessly endangers” or “reckless endangerment”.  The idea is to remove from the official’s decision on the call a determination of whether an injury happened, and instead focus on whether the conduct recklessly endangers the opponent.  The Rule Book Glossary was also amended to add a definition for “Recklessly Endangers”.

Standardized Discipline Policy for Match Penalties – The goal of this adopted proposal is to have some consistency across Affiliates in setting suspensions for Match penalties.  Essentially this change to the Rule Book recommends the application of game suspensions of 6-10 games, 4-8 games and 3-5 games based on the specific level of Match Penalty called. The Affiliates and the penalized player have the option of going to a hearing to argue for a dismissal of the Match penalty or a different suspension where appropriate.

Standards of Play/Points of Emphasis – The Standards of Play for Body Checking and Restraining Fouls as well as the Points of Emphasis that will appear in the front of the 2021-2025 Rule Book were updated.  The Body Checking Standard of Play makes clear that the purpose of a body check must be to gain possession of the puck and that the stick blade of the player delivering the check must be below the knees.  The Points of Emphasis adds language on the strict enforcement of rules on abusive behavior including racial or other derogatory slurs directed at players, coaches and officials.